Gates ranks among top 20 CSRs in the world

FBOs focus on refueling, ground handling, servicing, and hangar needs of business and private aviation customers. Gates leads the American Aero FTW customer service team, provides internal training, and acts as an assistant to the general manager, while working directly with FBO customers every day. She recently became one of the first in the industry to become certified as a CSR through the National Air Transportation Association.

“Jackie goes above and beyond in every customer interaction and she has done a wonderful job of training the rest of the team to do the same,” said Riggs Brown, American Aero FTW general manager. “She exemplifies American Aero FTW’s dedication to our passengers and crew. This is a well-deserved award, and we are grateful that our customers took the time to recognize Jackie’s service and work ethic.” 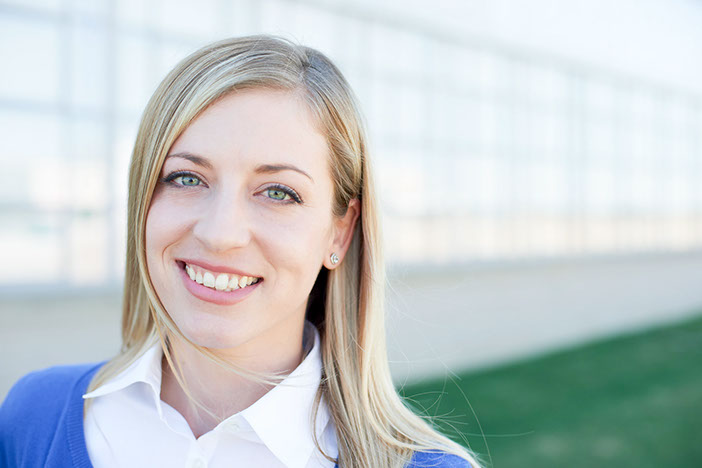 Ranked No. 1 in the world in the annual Aviation International News FBO Reader Survey, American Aero FTW is a fixed-base operator (FBO) located at Meacham International Airport (KFTW) in Fort Worth, Texas. The business is focused on refueling, ground handling, servicing and storing of business and private aviation aircraft and provides extensive crew and passenger amenities. Founded in 2012, American Aero is the primary tenant and only FBO in the airport’s recently rebuilt administration building. It was the first FBO in the world to receive Stage 3 IS-BAH certification, a rigorous safety and ground handling accreditation from the International Business Aviation Council (IBAC). American Aero is an Avfuel-branded and Signature Select™-affiliated FBO. The FBO also offers 280,000 square feet of leasable hangar and office space. More information can be found at www.AmericanAero.com.

At American Aero, we know that coronavirus (COVID-19) continues to be a concern. LEARN MORE  about the steps we are taking to ensure your safety.